Fibroids are almost always non-cancerous masses that grow inside of a woman’s uterus and are composed of renegade muscle cells. There are, however, several types of uterine fibroids, as well as different sizes. They can range in size from the tip of an eraser on a pencil, to something as large as a football. The five main types of fibroids are Intramural, Sub mucosal, Pedunculated and Subserosal, and are classified according to where inside of the uterus they are located. Here is a description of each.

Fibroids are usually discovered during a routine visit to your doctor for a pelvic exam, with the doctor feeling lumps in your uterus and then sending you for either an ultrasound or CT scan to make certain. Either one will allow your internal organs to be clearly seen and are non-invasive. If neither one of these tests comes up with an answer and you are still having problems with conception or pain, etc., then your doctor may recommend that you have either a hysteroscopy or a laparoscopy. The hysteroscopy will let a doctor see the inside of your uterus through a viewing tube that is inserted into your vagina, and while not non-invasive, is still not truly surgical. A laparoscopy, however, is a surgical step, which will require general anesthesia and a small cut in your body that will be somewhere underneath the navel. Through the cut, the doctor will then insert a tube carrying a tiny camera on it and look around at the inside of your uterus.

Fibroids are not usually dangerous, but they can be an issue when it comes to conception. And though they do not always affect fertility or pregnancy, they certainly can put up some road blocks on the path to motherhood. Here are some of the problems that uterine fibroids can cause a woman who is trying to become pregnant.

As far as fibroids interfering once a woman has already conceived, usually the problems are not too severe. It most often involves abdominal cramping or light vaginal bleeding. The baby is not usually affected even if you happen to experience some symptoms, although some problems do occur on rare occasions. These problems usually include a substantial amount of bleeding, stalled labor, having the baby put into an uncommon position for delivery, (such as breech) placental abruption (the placenta breaks away from the uterine wall before delivery, causing the fetus to not receive enough oxygen) or in the case of the fibroids being near the cervical opening they could possibly block the baby from passing. Most of these issues just make the chance of a cesarean section instead of natural birth, a more likely scenario. In some cases, having fibroids can cause a greater risk of both preterm labor and miscarriage, although this usually depends upon how many you have, what type and what size they are.

The most common ways to deal with fibroids are these:

Uterine fibroids usually hit women within the 30-40 year age group, but they can appear at any age after the beginning of puberty. At some point in their lives, 3 out of 4 women will probably develop this problem but it is almost unheard of for it to turn cancerous and has no association with an increased risk of uterine cancer. African-American women are at a greater risk, however, along with girls who got their menstrual period before the age of 10 and a family history that shows them. Women who are less likely to develop fibroids are women who have had several pregnancies that made it past the 5 month mark and women who take birth control pills. 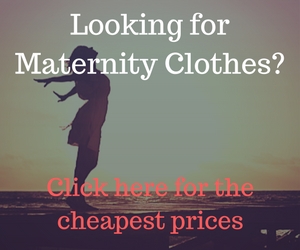 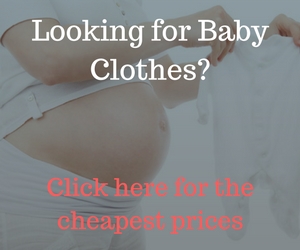 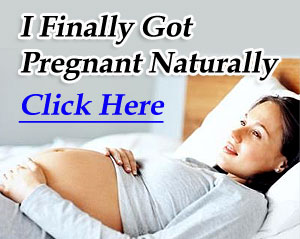 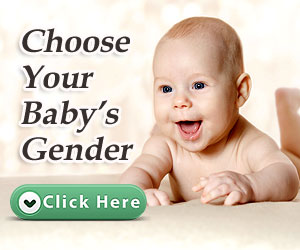